Not content to sleep in on Saturday morning after a blockbuster first week run at Boston's Boch Center/Wang Theater, members of the cast of Riverdance took a trip to the Irish Culture Centre in Canton to give young students a masterclass that proved to be both thrilling and educational. 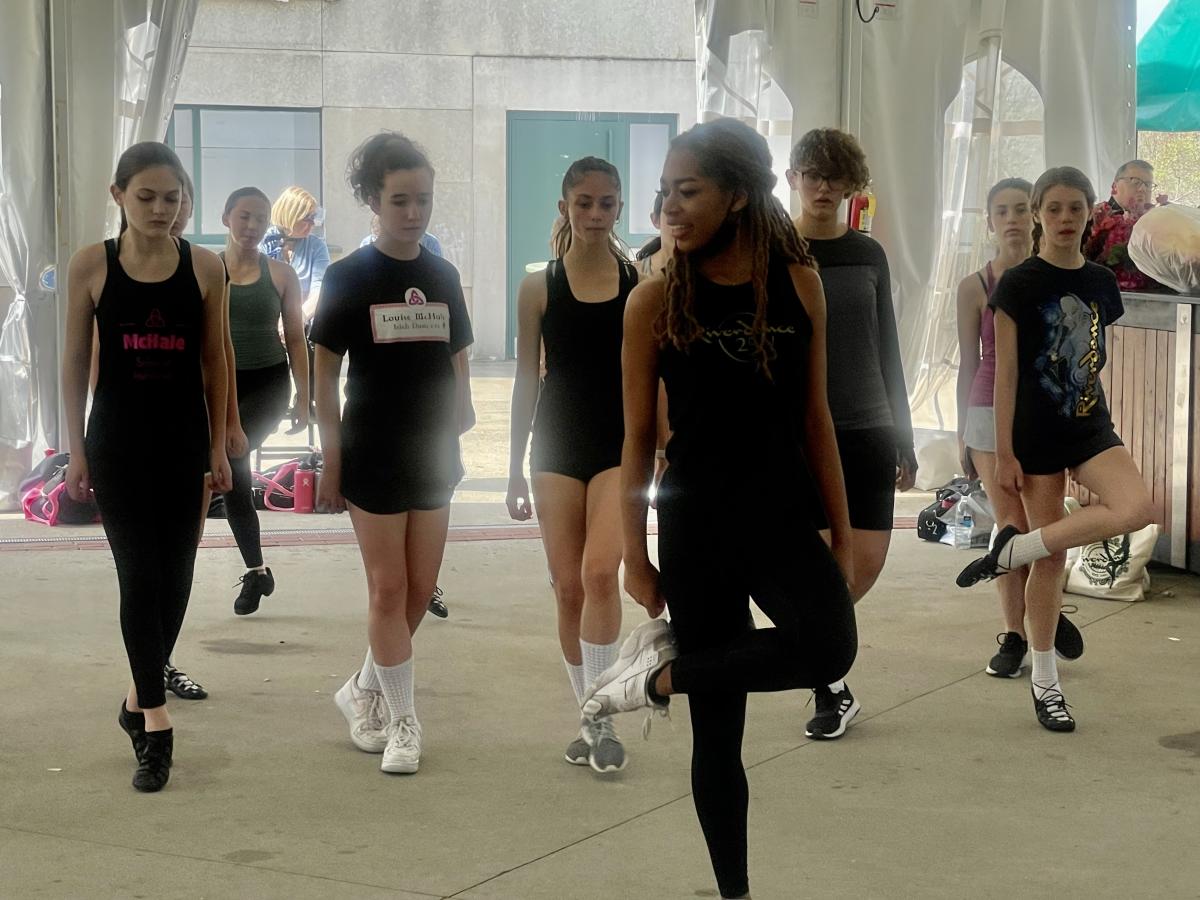 Irish dance students from various dance academies around the Boston area laced up their gillies and enthusiastically strutted their stuff, while several cast members taught the iconic “Riverdance” routine that captured hearts around the world when originally performed at the Eurovision Song Contest in 1994. The routine launched the live-show that has become a worldwide sensation. 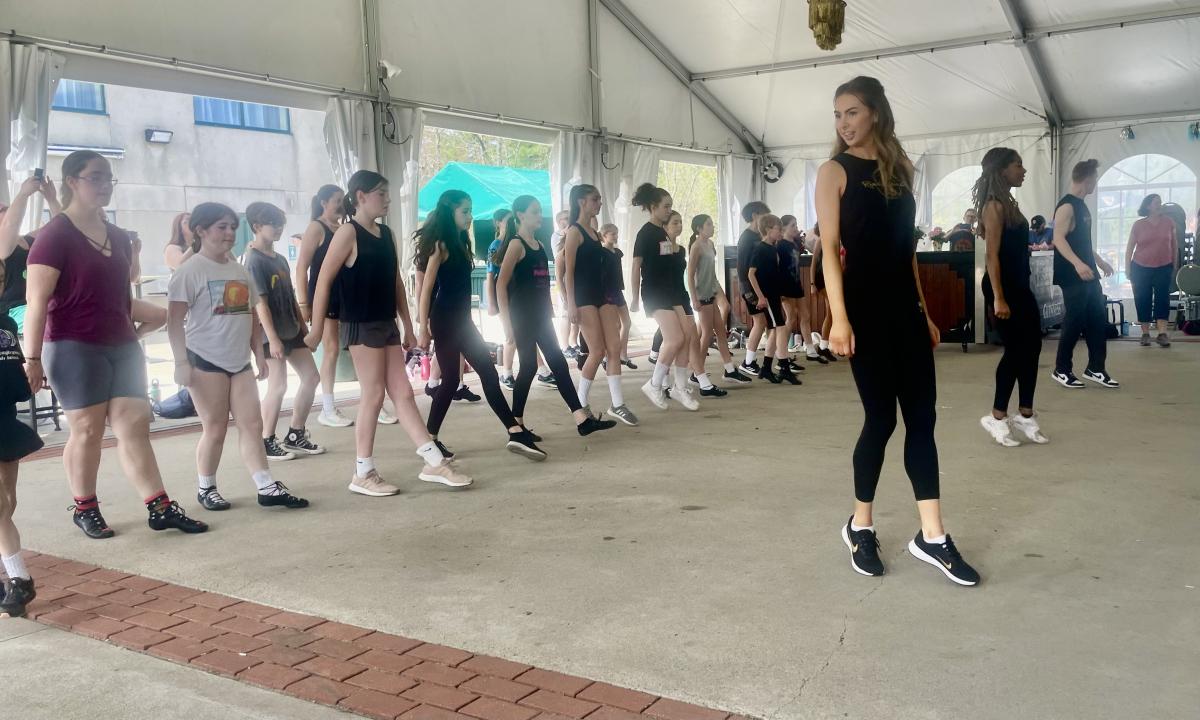 Maudy Dooher, Deputy Executive Director & Director of Programming at the ICC, oversaw the activities while Padraic Moyles , Executive Producer and Director of the 25th Anniversary tour of Riverdance, applauded and encouraged the young students as the eponymous music rang out through the ICC grounds.

Irish dance students who would like to take their studies to a higher level can apply to attend the Riverdance Summer Camp at Boston University this July.