While the area folk/traditional music scene (like pretty much all other music scenes) remains under quarantine, there are two special “virtual” events this month of interest to Irish/Celtic fans.

The popular Massachusetts Fiddle Hell, an annual gathering in Westford that brings together musicians of all experience and skill levels to share knowledge, friendship, and – of course – music, will take place online Nov. 5-8.

As always, the events involve instruction or performance in instruments such as fiddle, mandolin, accordion, and guitar, as well as singing. 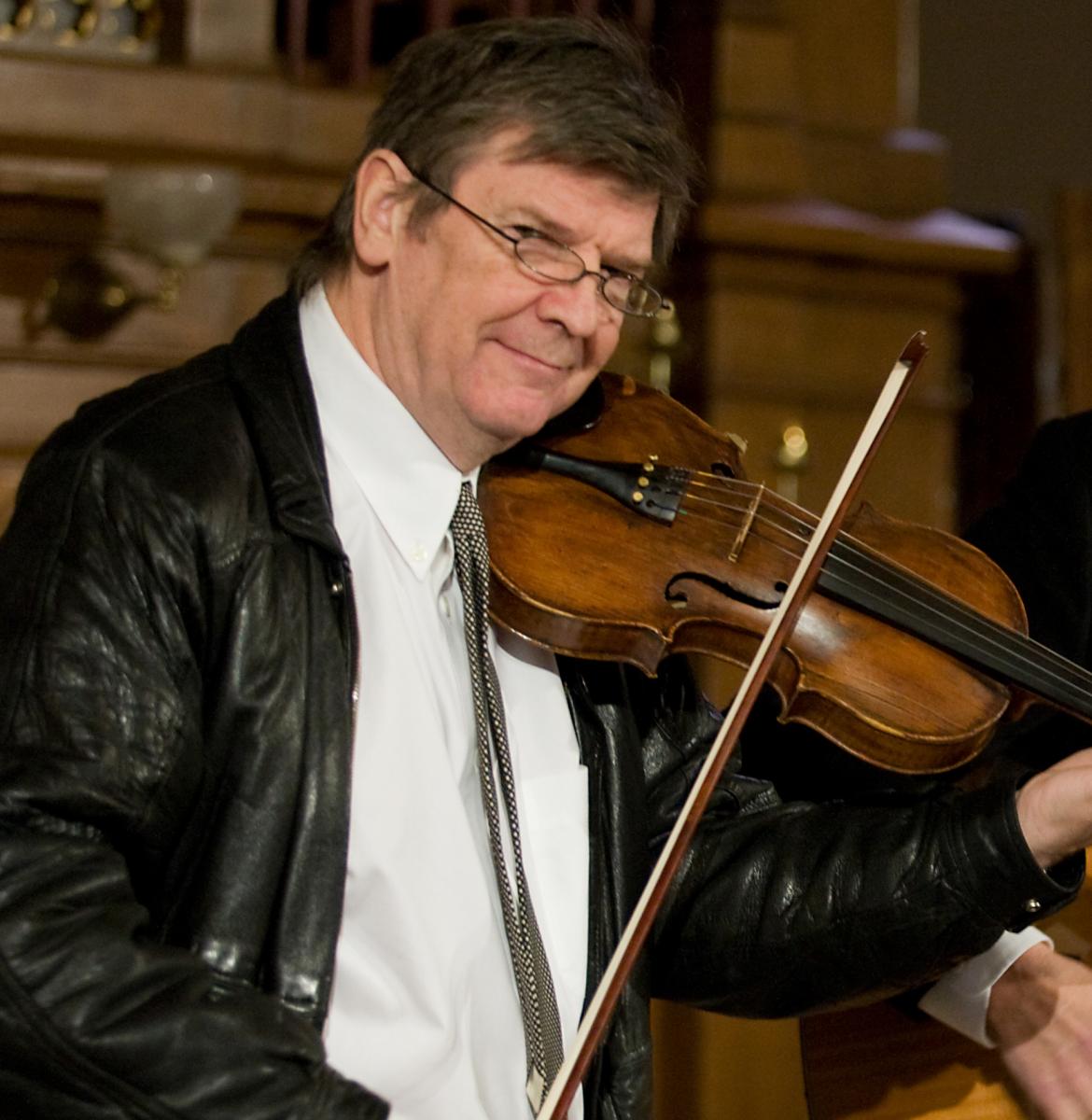 The daily schedule begins at 10 a.m. and goes all the way (officially) until 11 p.m., highlighted by a Saturday evening concert featuring an assortment of traditions and styles by multiple performers. A number of mini-concerts also will be on the bill, such as a solo spot by Burke (Nov. 6 at 8:30 p.m.) and a performance of Scottish music by Moynihan, Sefton, and Sean Heely (Nov. 6 at 10 p.m.).

Portions of Fiddle Hell will be recorded on video and made available online for three months afterwards.

The Fiddle Hell website, fiddlehell.org, contains links for registration, schedules, performer/instructor bios, and details on how to access the various festival events.

On Nov. 15, the Canadian American Club of Massachusetts in Watertown will hold a virtual fundraiser beginning at 2 p.m. with an impressive cast of guest performers.

Donations can be made via PayPal [paypal.me/CanAmClub] or by check (made out to The Canadian American Club of Massachusetts). The address is 202 Arlington Street, Watertown, MA 02472.

For more than eight decades, the club has played a vital role in Greater Boston’s Canadian Maritimes community as a center for social, music, and dance events, and also has served as an important focal point of activity for the local Reynolds-Hanafin-Cooley branch of Comhaltas Ceoltóirí Éireann, which holds its monthly meetings there.

The club has hosted performances, dances, and other events that have showcased a distinguished roster of musicians representing Cape Breton, Irish, and other Celtic traditions, among them Buddy MacMaster, Larry Reynolds, Kimberley Fraser, Joe Cormier, Brenda Stubbert, and Jimmy Hogan.